The history of the International Housing Partnership is inextricably linked to two visionaries – Bob Whittlesey and Ken Walker. 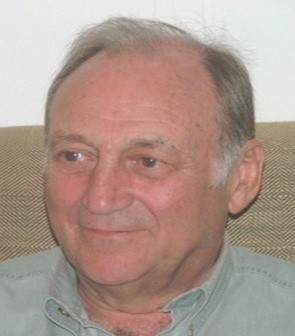 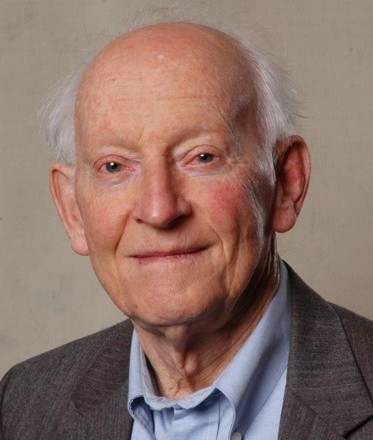 In 2003, Whittlesey, then chair of the Housing Partnership Network, used his extensive European contacts to organize a visit by the HPN board to England and the Netherlands. Ken Walker, then leader of a pan-European collaborative of housing associations called the REX Group, was one of the key contacts made on that trip.

Walker became the lynchpin connecting US and UK housing associations.

In 2009, the International Housing Partnership was formalized. Today it is a collaborative of more than 175 high-capacity nonprofits from Australia, Canada, the UK, and the U.S. Member organizations collectively operate one million affordable homes that house more than 2.5 million people. 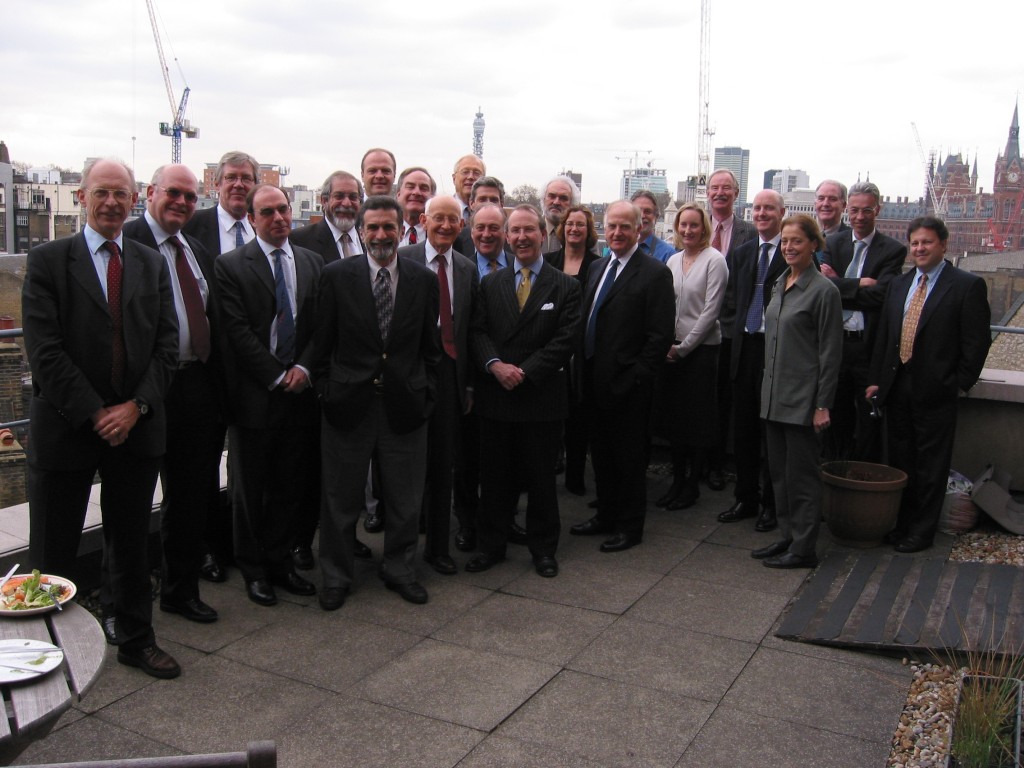 Click here for a year by year timeline of IHP’s history.